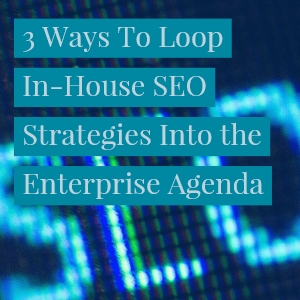 When some of us in-house SEOs meet up, we end up sounding like we’re reading from the same script. We all have the same challenges and grievances.

Some of the common complaints:

Seriously, I could go on and on. If you’re responsible for SEO in your company, then you’re more than likely going through the same drill daily.

One of the bigger issues for in-house SEOs: they aren’t getting looped into all the projects that affect SEO or where SEO could make an impact. Coming in late in the game just isn’t good enough when it comes to SEO.

So after going through many trials and tribulations myself, here are three surefire ways to loop SEO (and yourself) in the process:

The surest way to ensure that SEO isn’t left out of the process is including SEO as part of those all-important documents like your creative brief, PRD (Product Requirements Document), initial project plan briefs, and so on. Find out what those documents are in your company and plan to insert SEO related requirements in those documents.

These project documents are critical. Most project/product managers and developers treat them like the book of the holy truth. Ensuring SEO is integrated in these documents is half the battle won.

As with many other things in life, the only thing that matters is the documentation. Plus, it’s one way you can hold the teams accountable if SEO goes amiss.

Sometimes a simple question on these forms like “Does this project impact the website?” can tell you whether SEO should be baked in as part of the process.

Even though meetings are an integral part of corporate culture, some of the best ways to loop SEO in is informally. Informal ways mostly entail building personal relationship and getting to know your co-workers. Informal get-togethers like lunches, after work drinks, or grabbing a drink at Starbucks are all great way to build relationships.

Furthermore, social media platforms like Facebook, LinkedIn, and Twitter are great ways to get to know someone internally informally, as it may turn out you share the same interests and have lots in common.

Sometimes you have to take this path. But think of it this way, “It’s a dirty job but someone’s gotta do it.” Put simply, quite a few times you have to be a little ruthless in getting SEO integrated.

If the above two mentioned approaches aren’t working, then you have to apply some upper management force.

To give you an example: once I came across a project manager who really was resisting a meeting and would simply reschedule my meeting invites and would come up with different ways to avoid me. All I was trying to do was help her business by optimizing their SEO program, but what I realized was that maybe she felt a bit insecure about her experience in online marketing, thereby thinking that if I were to do SEO for her business division, I was going to make her role obsolete.

After none of my meeting requests worked, I simply reached out to her boss and asked if he would attend my meeting on SEO for his business division. He agreed. Because he was in attendance, the manager had no choice but to attend the meeting. Seeing the support of her boss toward SEO, she was quickly put at ease and agreed to work with me on SEO.

Also, realizing that I wasn’t out to take her job was a bonus! In any case, after that initial “iceberg” was broken, we became the best of friends.

Moral of the story: sometimes you have got to involve people at a higher level to have the managers, project managers, and product managers stop resisting SEO and instead include SEO as part of the process. This is the last approach I recommend, but it works.

As you can imagine, getting SEO as part of the formal process is just one part of the jigsaw puzzle, albeit a very important one. In-house SEOs are change agents. In-house SEO can seem daunting at times, but being patient and making the right moves can help create a unique SEO culture change. 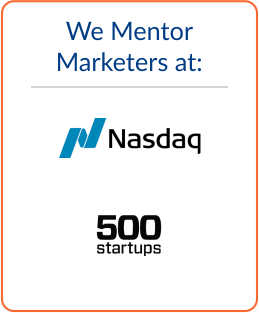 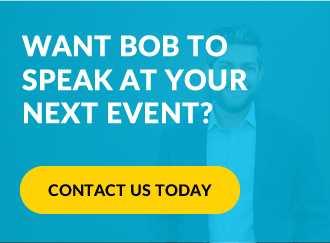 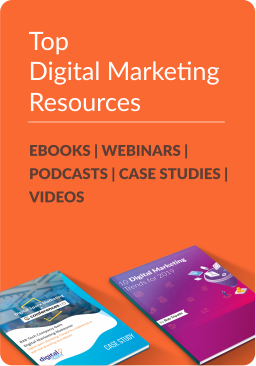 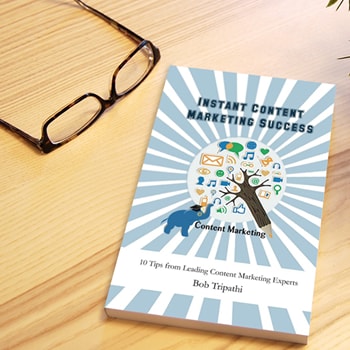 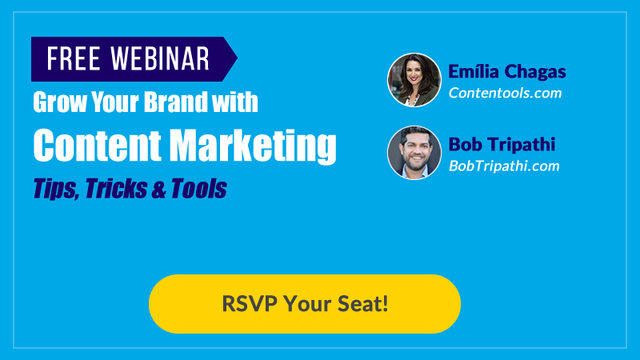